Bladins School is one of the oldest private schools in Sweden, founded in 1874. With its origins as a preparatory school, Bladins offered a broad education in science, mathematics and modern languages and prepared its students for admission to State secondary grammar schools.

Many of the teachers who taught at the school at that time were specialists in the classical subjects. The origin of our logo, the lily in the coat of arms, was inspired by one of our secondary school teachers Lilja (which means ‘lily’) who became Bladins’ first principal, hence, the lily in the school’s coat of arms. Vilhelm Bladin gave the school its name and was principal until the mid 1950’s, when Sigurd Delling took over. In 1957 Rosemarie and Stig Erikson co-directed the school. It was at this time that the school took the name Bladins to avoid confusion with another private school in the city.

The number of classes increased gradually and in 1962, when the compulsory school was implemented in Sweden, Bladins was grated permission to teach all nine year levels. At the same time, Bladins added a pre school, and in 1967 an upper secondary school was also added.

In 1969 the Foundation Bladins School was founded to ensure the schools financial sustainability. The school still operates as a foundation today.

Over the years, Bladins has been successful in recruiting creative and very dedicated teachers and has always been run by enthusiastic principals and supporting staff. Many former students probably remember Rosemarie Erikson’s dynamic personality and her self-sacrificing work during three decades. The famous “Bladins spirit” developed during this time – and still lives on! 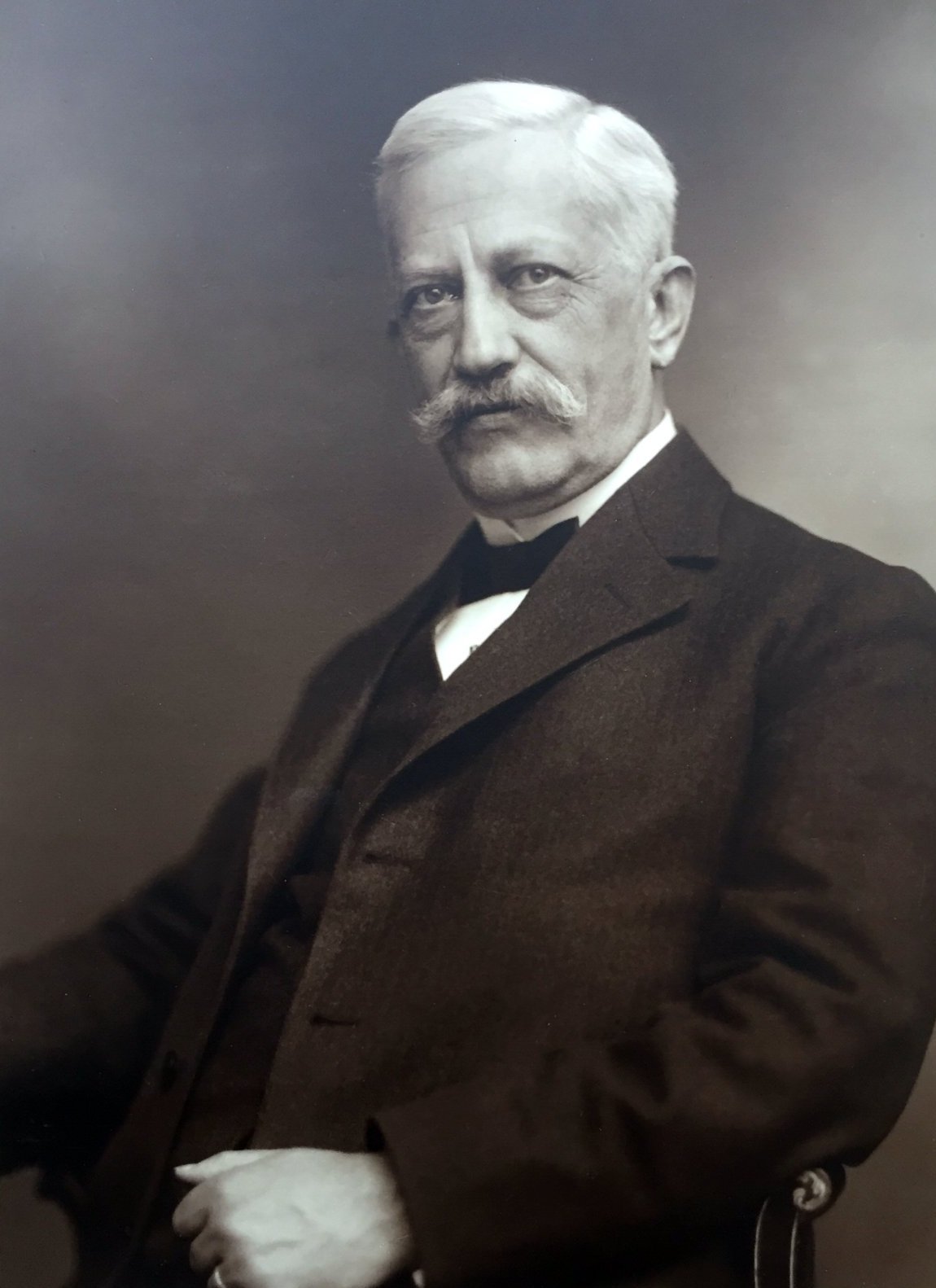 This website uses cookies to improve your experience while you navigate through the website. Out of these, the cookies that are categorized as necessary are stored on your browser as they are essential for the working of basic functionalities of the website. We also use third-party cookies that help us analyze and understand how you use this website. These cookies will be stored in your browser only with your consent. You also have the option to opt-out of these cookies. But opting out of some of these cookies may affect your browsing experience.
Necessary Alltid aktiverad
Necessary cookies are absolutely essential for the website to function properly. This category only includes cookies that ensures basic functionalities and security features of the website. These cookies do not store any personal information.
Non-necessary
Any cookies that may not be particularly necessary for the website to function and is used specifically to collect user personal data via analytics, ads, other embedded contents are termed as non-necessary cookies. It is mandatory to procure user consent prior to running these cookies on your website.
SPARA OCH ACCEPTERA